Held on January 14th, 2021. You can watch the different segments and ZOOM Rooms or watch the Event in its entirety 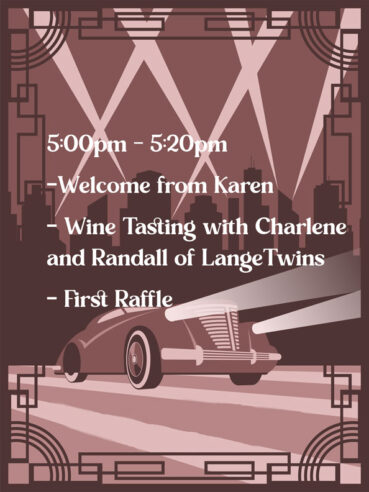 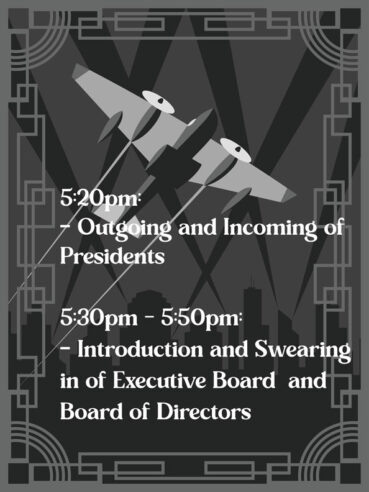 PRESIDENT'S MESSAGES AND SWEARING IN 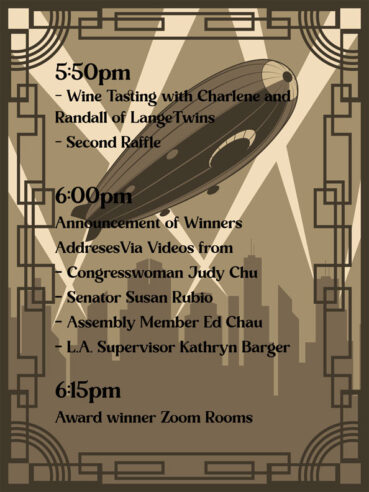 We present our 2020 honorees
SEE THE HONOREES 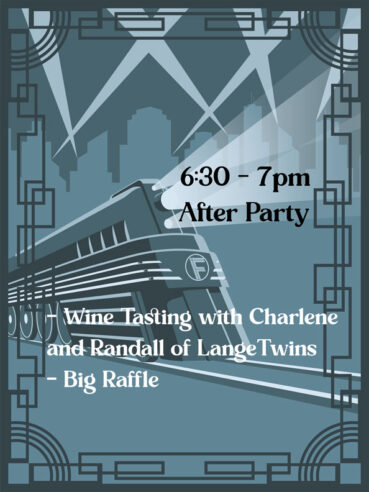 WINE, RAFFLES, AND AFTER PARTY 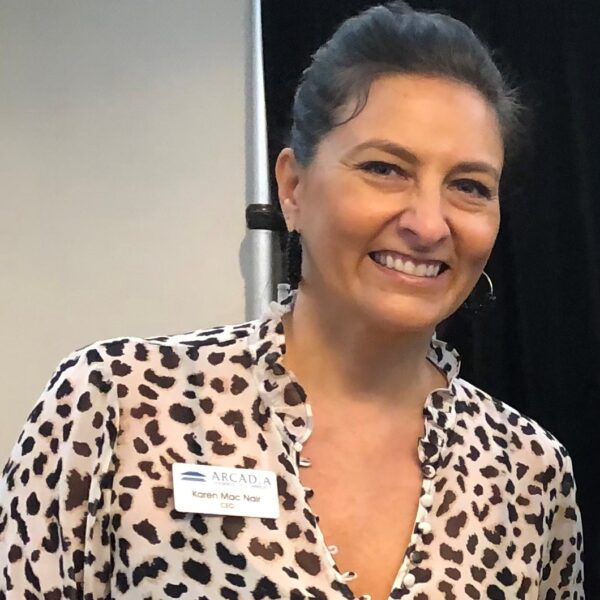 Karen Gutierrez -Mac Nair is the CEO of the Arcadia Chamber of Commerce and been with the chamber for last four years.  The chamber has grown to help support the community and now working though this hard time in 2020 to stay engaged with the businesses. She has worked in the non-profit industry for over 23 years. Prior to her role at the Arcadia Chamber Karen was an elementary school teacher and then  principal  in the East Los Angeles area. She moved on to be the Executive Director at the Santa Anita Family YMCA in Monrovia where she worked for 9 years. Karen enjoys working with community groups and loves connecting people.

Aside from her CEO duties at the chamber, Karen sits on the board for the Downtown Arcadia Improvement Association where she serves as treasure on the executive board. 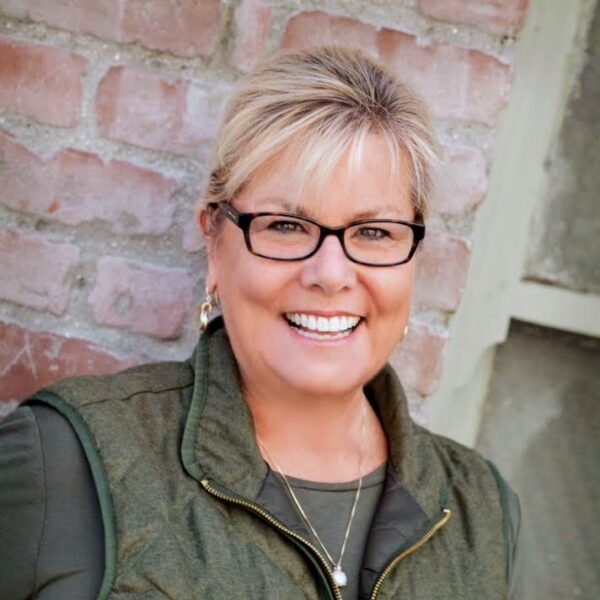 Sue Cook has been a member of the Arcadia Chamber for almost 10 years, serving on the Executive Board since 2017 and as Chamber President in 2020. A 24-year resident of Arcadia, Sue loves helping her community. Most recently, she served on the Board of the Arcadia Police Foundation and is Past-President of the Arcadia Coordinating Community Council. While her children were growing up, Sue contributed her time supporting their activities. She served in many PTA positions, including President at Hugo Reid Elementary School earning the Honorary Service Award and VSP Award. She was a Girl Scout leader for her
daughter’s troop for six years and has served in numerous positions along side her husband, Mike Cook, with Arcadia Coast Little League, Boy Scouts and AHS Athletic Boosters.

Naomi brings more than 20 years’ experience in hospitality management, building relationships, organizing events and meetings to the  ongoing purpose of the Arcadia Chamber. Naomi’s goal as the incoming President is to assist in growing business relationships and memberships that the Arcadia Chamber prides itself on and to continuing pivoting the ways that the Chamber engages it members and the community, during the ever changing times.

Citizen Of The Year

Beverly and Ron were college sweethearts and have resided in Arcadia since 1965. They are pleased their sons, Dave and Deron were raised in Arcadia and are now blessed with three wonderful grandchildren: Trevor, Emily, and Connor. So many friendships have enriched their lives.

Business Of The Year 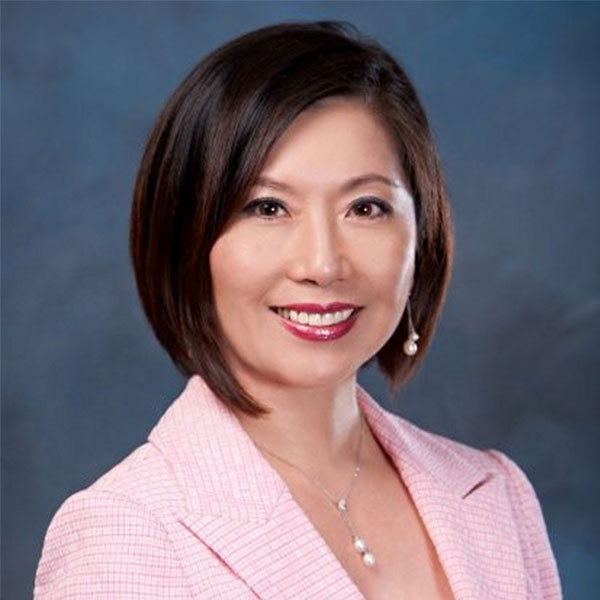 Francine Chiu is the CEO/National Director at Star Seven Financial Services, a company offering total financial needs analysis through a network of experienced professionals. Francine was President of the Arcadia Chinese Association from 2014 to 2016, past Finance Chair of Lucky Baldwin District BSA, and part of the Rotary Club of Arcadia. Francine also hosts the Arcadia Chamber’s Connect and Prosper, a networking lunch held completely in Mandarin.

Foothill Unity Center is committed to being part of the collective effort to end the social inequities in our nation, eliminate poverty, and to create a just society for all, not just here in Arcadia but throughout the San Gabriel Valley.

The Arcadia Chamber of Commerce has more than 500 businesses in our Chamber Family. Help us offset costs for them and continue to be here to serve our members by making a donation to our Arcadia Strong fund.

You can also support by purchasing Arcadia Strong swag!
Proceeds from sales will go towards grants for renewing Chamber memberships for businesses who are struggling financially during this time.

Arcadia Strong and LangeTwins’ come together

Now and until the day of the event on January 14th, using promo code ARCADIA, you’ll be able to purchase some good tasting wine and help raise funds for Arcadia Strong.

Learn how it works here 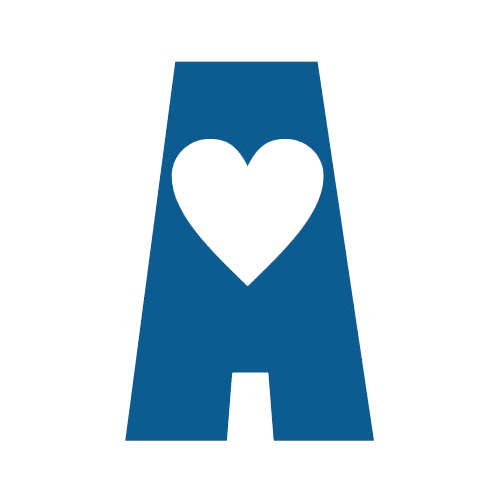 100 years of the Arcadia Chamber of Commerce and still going strong.Read our history »

Learn how together with the Chamber how to grow your business. You’ll be surprised.Be at the next Chambering 101 »

Become part of the family. Make connections. Nourish relationships. Grow your business. Be apart of the future.Be a member today »
Go to Top